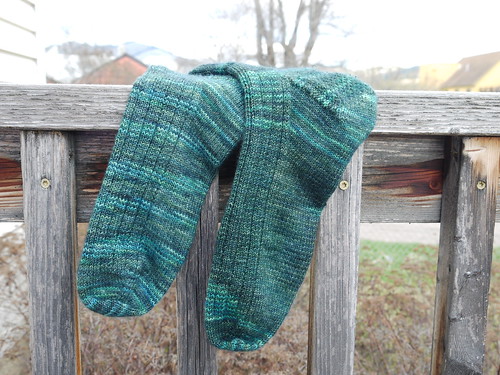 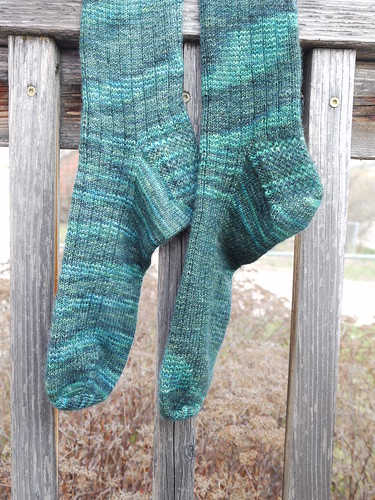 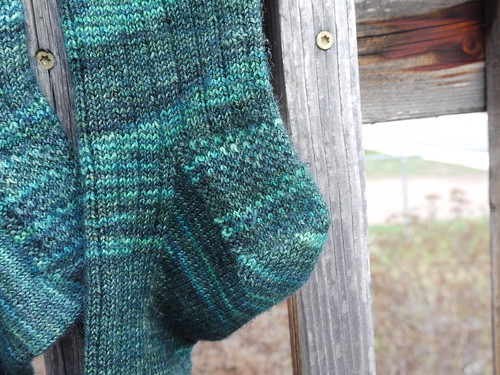 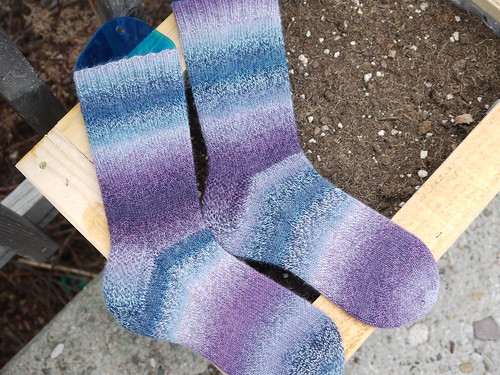 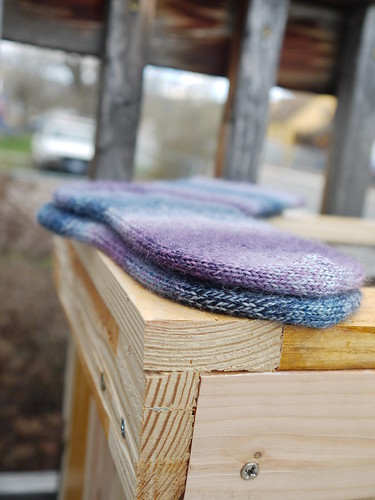 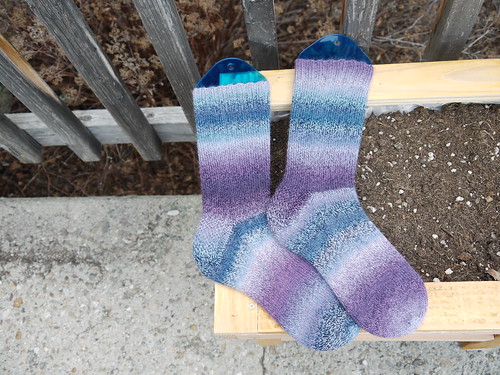 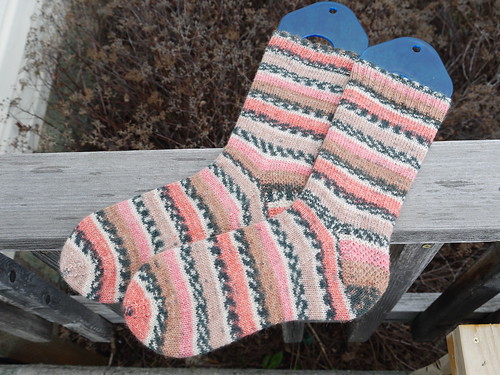 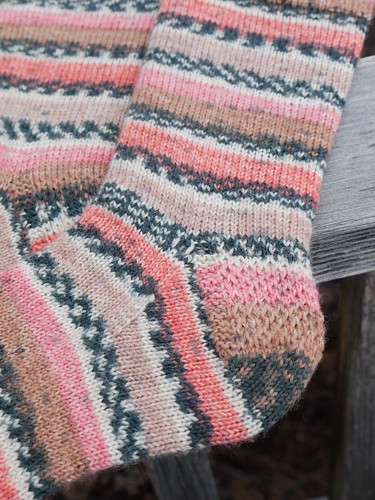 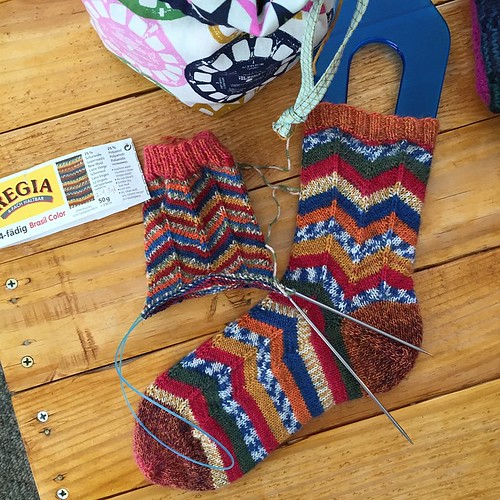 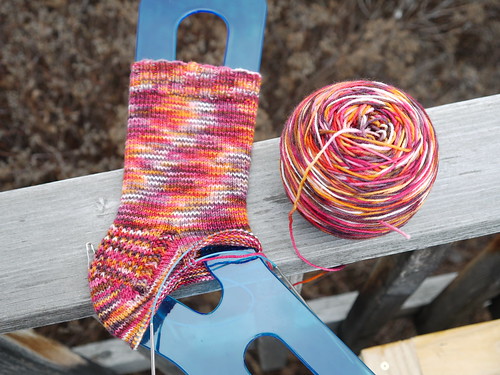 ok!! That's all from me for now! Thank you so so much for reading. It does mean a lot to me. I hope everybody has a wonderful fabulous spectacular week!!! xx
Posted by Unknown at 7:20 PM