Bookend: What Was Lost by Catherine O'Flynn

This was one of the books I grabbed from Fact & Fiction's free book cart one Saturday morning. It's an advanced reader's copy.

What Was Lost is told from several different perspectives (Kate, Adrian, Lisa, Kurt), from two different years (1984 and 2003). I used to really enjoy stories told from shifting perspectives, but not so much anymore. I didn't enjoy it very much in What Was Lost, either. Mostly because the first bit of story is narrated by Kate in 1984 and as a reader, I really connect with her. But the next part is narrated by Lisa in 2003, and the shift is too jarring.

In 1984, Kate is ten years old and an aspiring detective (reminded me much of Harriet the Spy, in a good way). O'Flynn does a great job rounding her character and making her feel like a real little girl. Kate makes cute observations of the world around her:

She wondered if any of the passengers ever took out advertising space on the bus, and what they would advertise if they did.

Come and enjoy my big blue-checked shopping bag; it is filled with catfood.
I will talk to anyone about anything. I eat biscuits.
Mr. and Mrs. Rogers, officially recognized brewers of the world's strongest tea. "We squeeze the bag."
I smell strange, but not unpleasantly.

With dialogue like this, Catherine O'Flynn keeps the novel fresh. It is one of the things that really captivated me.

But, Kate disappears one day and is never found. The story jumps to 2003 and Lisa narrates. The four characters I previously mentioned have intertwining relationships around Kate. However, I never connected to Adrian, Lisa, or Kurt like I did Kate. O'Flynn tries to build their characters by including their histories, especially when they were young children. This detracted largely to the plot, for me. Especially as I see the plot being Kate's disappearance.

Another crucial character is the shopping mall where much of the story takes place. I can see O'Flynn's approach and I'm never entirely convinced of her personification of the mall.

Despite all this, I continue to think about What Was Lost from time to time, which tells me that there is something good here.
Posted by Unknown at 9:48 AM No comments:

mrahh.
Posted by Unknown at 3:22 PM No comments:

I'm between jobs now, and it is the best feeling.
I have retired from the food biz and never wish to return.
My new job starts August 1, and I'm losing count of days inbetween.

Sunday, we hiked to Glen Lake and were eaten by horseflies. Five mile round trip hike with a 700 foot elevation gain and I'm not proud to say that the uphills killed me. Or that we both were burned by the sun, horrifically. 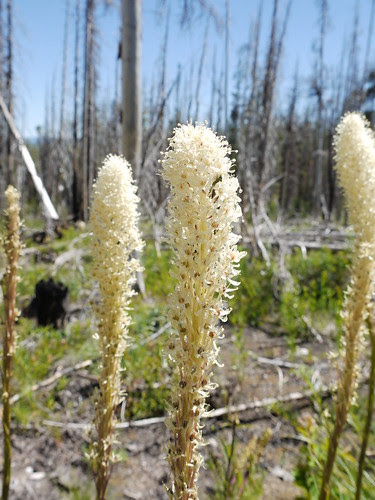 Monday, I made an enormous pot of goulash that we're still digging away at.

Tuesday, we drove to Diamond Lake and hiked to Cliff Lake. Though still sore and burnt from Glen Lake, I thoroughly enjoyed this hike. The greenness, the lushness, the lack of horseflies... though I've found at least five mosquito bites today that I hadn't noticed before. I think you can tell how much I enjoyed this hike over Glen Lake hike through the number of photos I took. 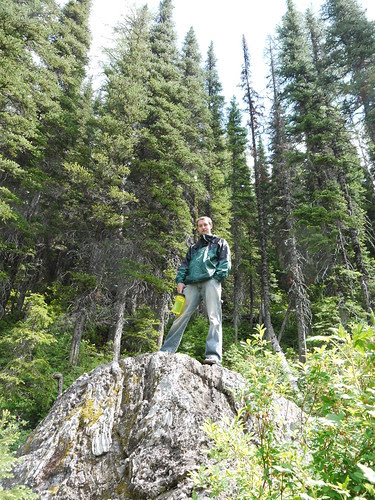 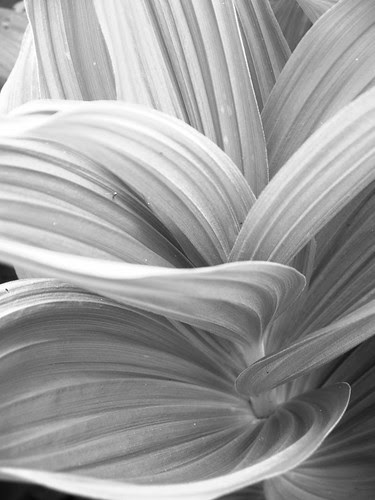 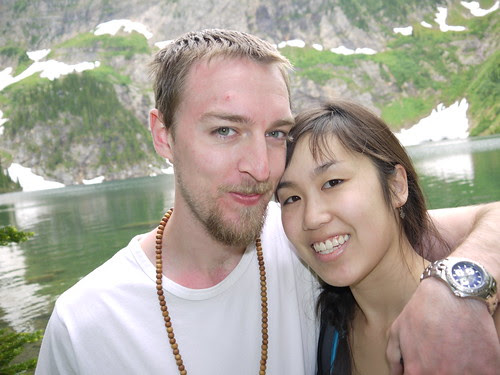 Posted by Unknown at 1:35 PM No comments:

Bookend: The Other Boleyn Girl by Philippa Gregory


From all the hype I've heard about this book (and movie), I knew it must be a good read. And it is.

The Other Boleyn Girl is told from Mary Boleyn's point of view, the sister of Anne Boleyn who becomes Henry VIII's second wife. As a historical fiction piece, I found it very interesting and well written. Gregory certainly seems to have the historical details down, as my research proves (i.e. Wikipedia) and that is important for a story such as this. I'm not sure how much Gregory embellished, though I did hear an argument that she didn't play very close attention to some characterizations of people.

Either way, the characters are very engaging and interesting, the pacing is well managed (except it does drag a little towards the end. Maybe it's just because I was antsy for the beheadings...), and it's a very accessible read.
Now I just need to watch the film!
Posted by Unknown at 3:02 PM No comments: 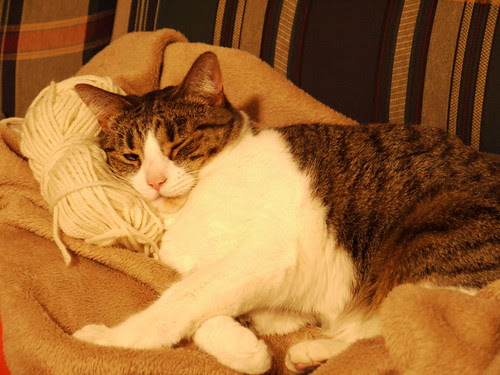 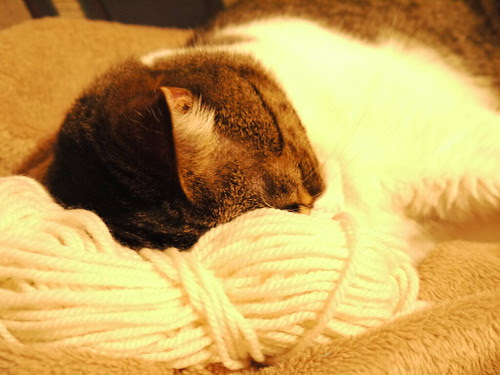 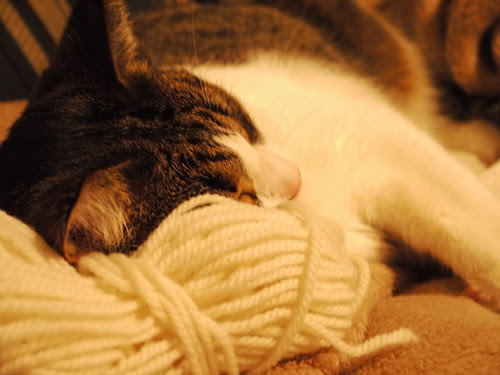 Posted by Unknown at 1:22 PM No comments: 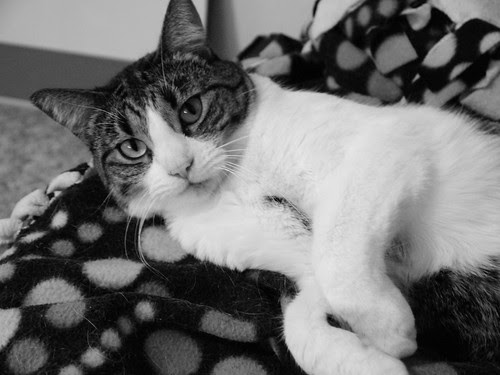 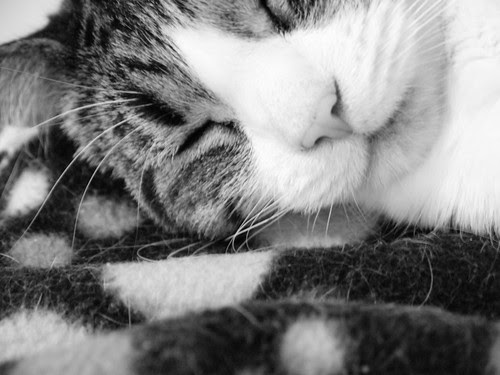 Happy Fourth!
Posted by Unknown at 9:24 AM No comments:

Posted by Unknown at 1:13 PM No comments: