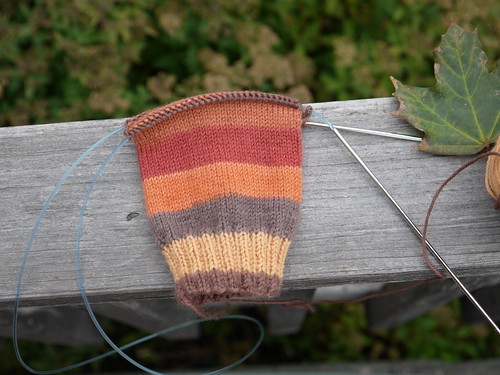 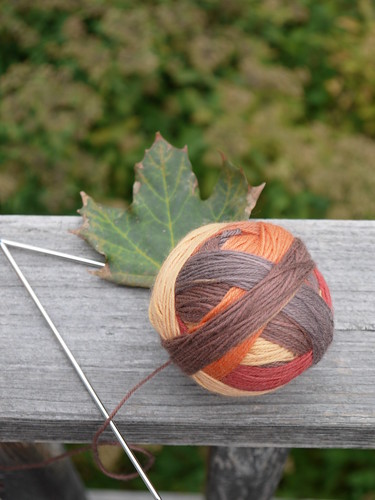 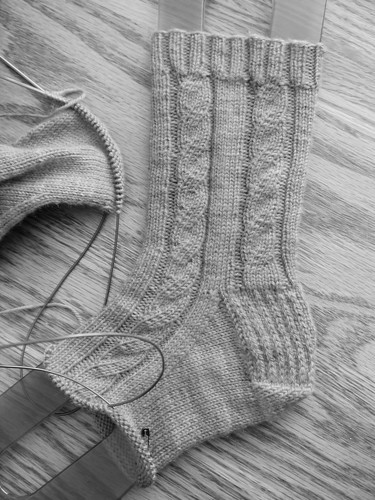 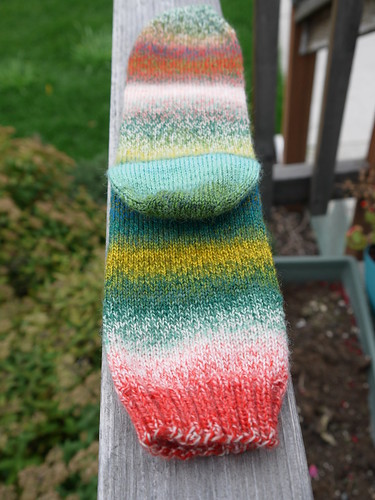 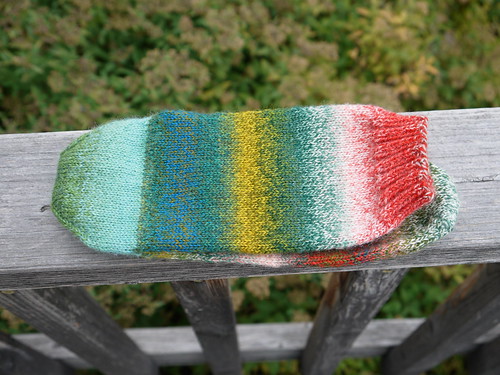 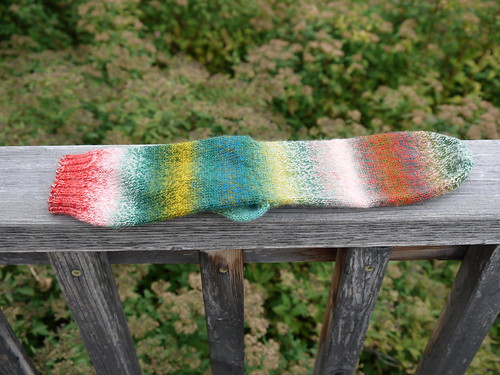 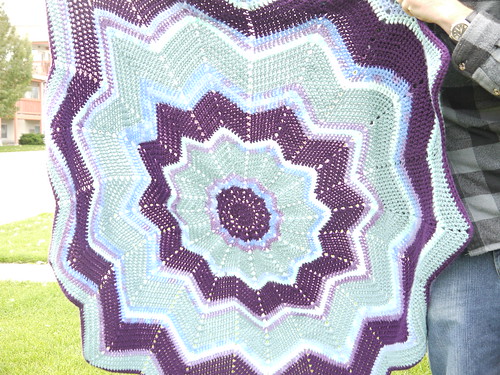 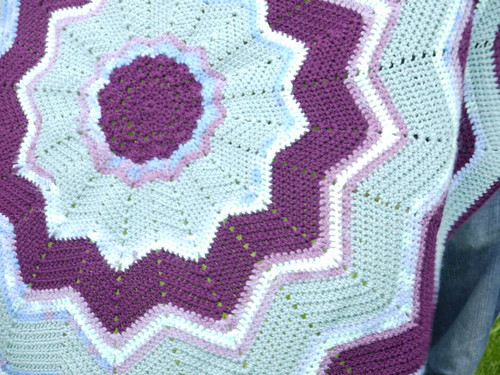 I hope everyone has a great week! x
Posted by Unknown at 9:57 PM No comments:

I'm sipping a cup of coffee on the couch while I write this, Scott is playing his new game, Destiny, and Berny is snuggled between us. Today is his birthday! He's planned a game of golf and lunch with his parents, but I think if he could have it his way, he'd continue on playing Destiny all day ;) He is hooked. (I'll join them for lunch but not golf, because I don't play hehe)

I have finished two pairs of socks recently. 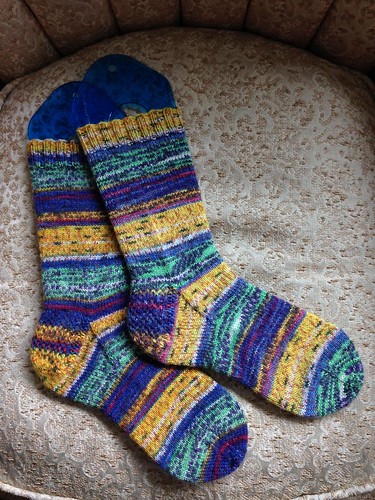 
I knit on these a lot during our recent vacation, and then they were purse socks after that. I knit the second sock's foot a little longer on accident...it's because I keep changing where I want to start the toe decreases! Sometimes I wait until the sock is past my little toe, sometimes before... inconsistency!

I love Opal!! I've acquired a nice little stash of it and they will all become vanilla socks :)

The second pair I finished just in time for Scott's birthday! I had a heckuva time washing and drying them without him noticing though. I had to be really sneaky :) 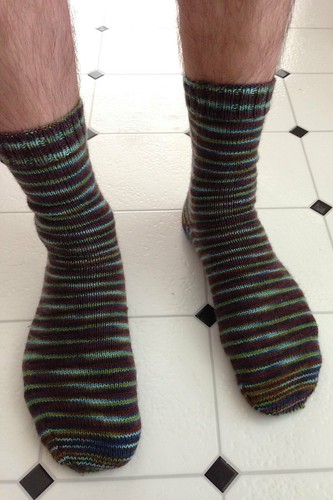 
I really, really, really enjoyed knitting with Lorna's Laces! The yarn itself is wonderful, but oh! then the colors!! They kept the interest going :) 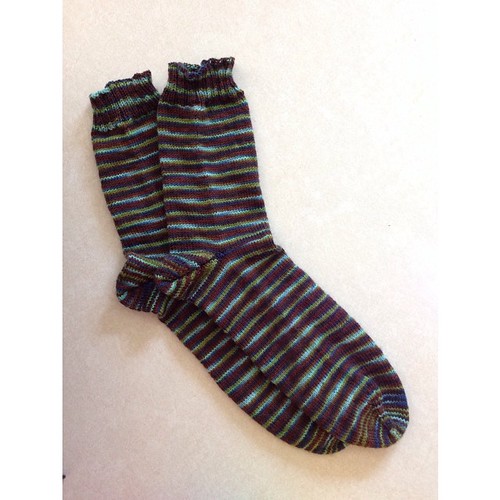 That's it from me, I hope you all enjoy your weekend!! x
Posted by Unknown at 9:06 AM No comments: 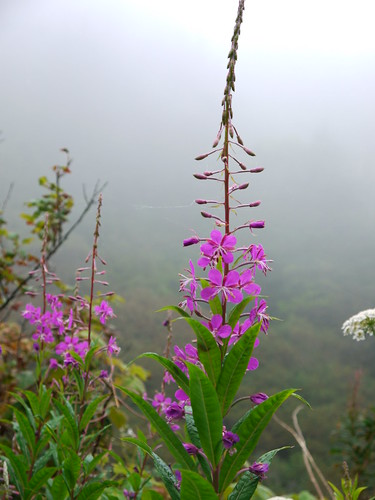 We got back from vacation mid-August, but getting back into the groove of life was tough! ...I've been meaning to blog for weeks. We spent a little over two weeks camping through the Olympic National Forest, the Oregon coast and Redwoods, and visiting friends and family the entire way. It was a ton of driving but we had such a wonderful time and it really was relaxing. I'll consolidate this post into a Best Of, with lots of photos :)

One of the coolest campsites we stayed at was somewhere south of Tillamook, OR. We pitched the tent under this huge tree: 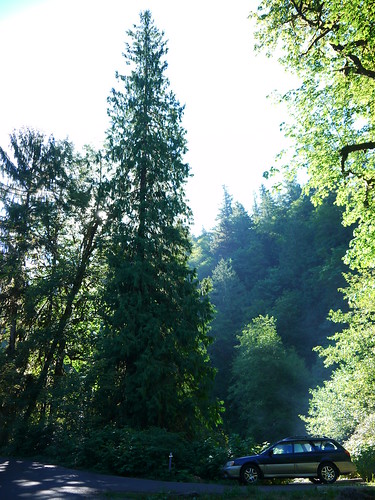 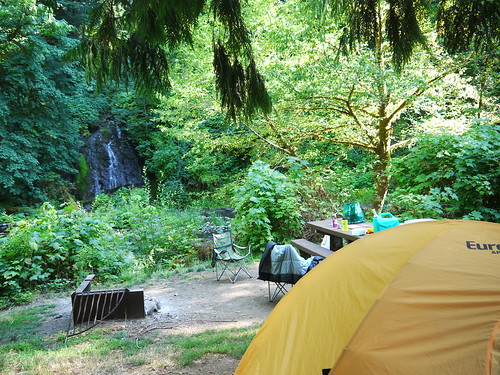 And directly across camp was a waterfall!! It fed into a fast moving stream and was so loud that we didn't hear any other campers. This was one of the rare places that we stayed two nights in because it was so nice. Though, I will not forget that it's also where I peed in the bushes and came out with thorns in my butt! Horrible and embarrassing, it took half a day to realize it wasn't itchy from a rash but because of still embedded, teeny tiny thorns. Scott had to tweeze them out... not one of my finer moments!


Enderts Beach is supposed to be a fantastic place for tide pools. Unfortunately we didn't hit the tide right, but we still walked the beach a little ways and found some cool things. 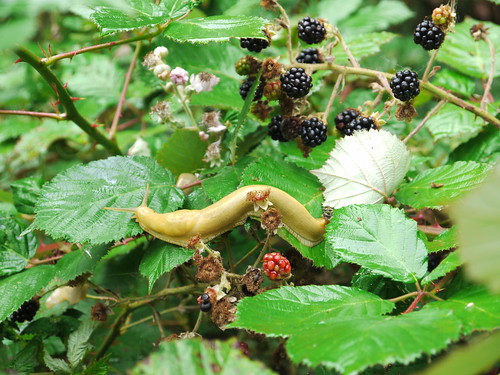 The blackberries were everywhere! The morning that we went to Enderts Beach, we had just packed up camp without eating breakfast so the blackberries hit the spot! Until we saw a huge banana slug on the berry bush...and then counted thirty more!!!! If you know me well, you know I hate slugs of all kinds! So it's safe to say that I didn't eat anymore blackberries that day.


The Devil's Punchbowl was really neat! There's a small opening in the rock that you can walk through to reach the inside: 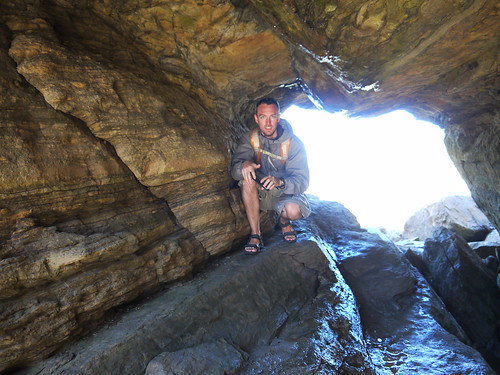 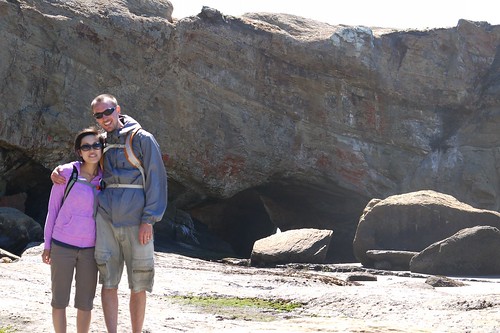 Of course, the Redwoods are always stunning: 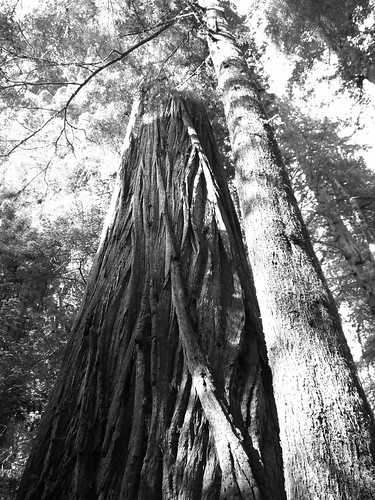 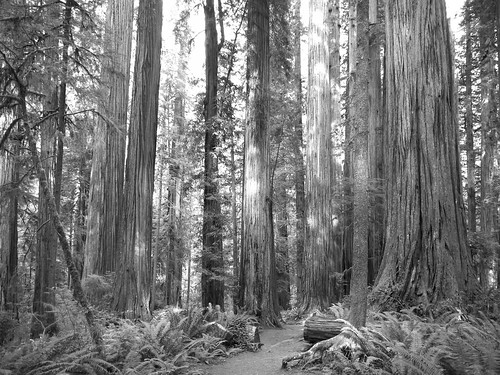 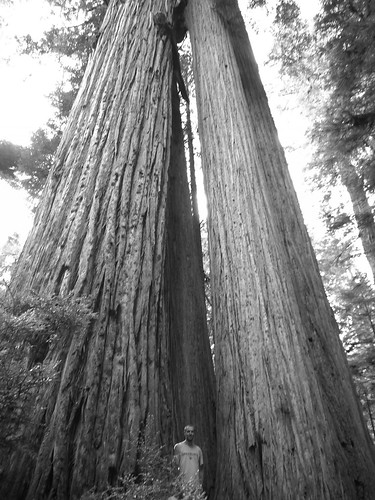 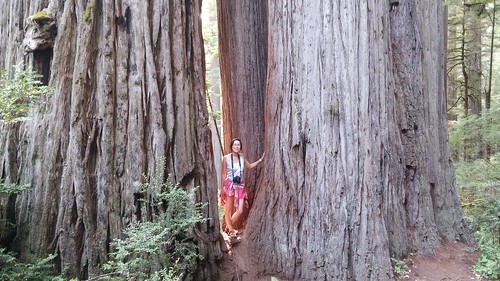 We had great luck with the weather, it only rained on us once and the rest of the time it was sunny and warm. The only car trouble we had is still undetermined, but seems to have been a leak in the radiator which was solved by adding more coolant plus a gel that stops up leaks.

The scariest moment of the trip was the last night we camped, in eastern Oregon. We were somewhere between 4000-5000 feet up on a mountain when a storm decided to light up the night. It was close to one a.m. and I woke up to flashes through the tent, then the soft rumbles of thunder. It freaked me out for several reasons. There was lightening but no rain; we had passed through a large portion of forest earlier that day that had been ravaged by fire; I couldn't see the lightening because I was in a tent; and we're on TOP of a mountain in a lightening storm. So I ran to the car. I thought we might be driving for our lives, I was really that terrified. It passed a few hours later and then it poured - which was the first time camping I was ever thankful for rain!


One of the best parts was meeting friends! It was sheer luck that both Vanessa of Lynai Yarns and Scott and I were in Crescent City on the same day. Neither of us live there, she was visiting family and we were passing through to our next destination. It was also perfect timing that led Anna of the willow nest and I to meet! Both ladies have been very good friends to me on Instagram, and I feel like we've known one another for so long! It's sad that we all live so far away from each other, but I feel incredibly fortunate to have met each of them!! We also visited one of Scott's friends, my brother and his wife, and one of my best friends who moved out of state ♥ 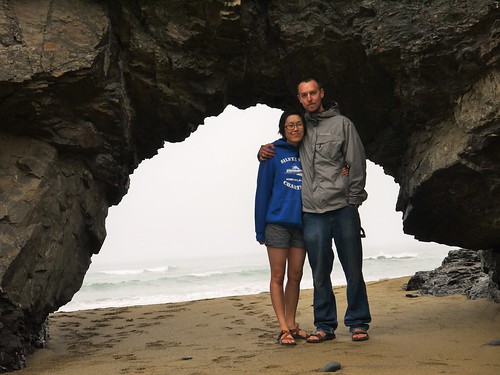 Thanks for reading!! x
Posted by Unknown at 3:57 PM No comments: